We like to think that Colorado Boat Center’s customers are among the most satisfied customers in the boating industry. But, if you think we might be biased, don’t take our word for it. Instead, listen to the leading recreational boating industry association, which recently confirmed it.

Award-winning dealers achieved an independently measured standard of excellence of 90 percent or higher in customer satisfaction during the past program year. Data was collected as part of a survey among customers who purchased a new boat or engine during 2016. The program surveyed more than 122,000 customers.

“Boat dealers play a vital role in fostering customer satisfaction and upholding a positive ownership experience through their approach to sales and service, and it’s critical that we not only measure and understand their role, but recognize those dealers who excel at serving boaters,” said NMMA vice president of engineering standards and membership Robert Newsome. “We thank the inaugural class of marine dealers for their commitment to their customers and for creating an incomparable boat ownership experience, ensuring that today’s boater remains the boater of tomorrow.” 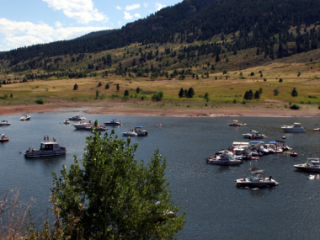 Why Buy Before the Denver Boat Show? 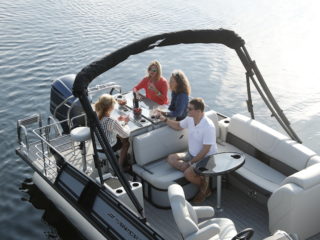 Cooking Aboard: Planning Dinner on the Boat

The idea sounds great: Let’s invite the Smith’s out on the boat for an [...] 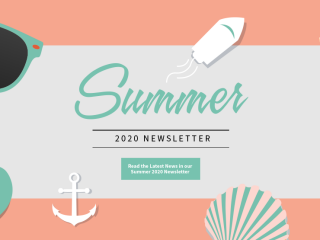